Over the years, Dr. Piccin has taught psychology, linguistics, management, reading, writing, English, mathematics, study skills, test preparation, and computer programming. He has worked as a teacher, manager, mentor, and volunteer with such learning- and service-oriented organizations as:
Read some of his student evaluations at RateMyProfessors.com. 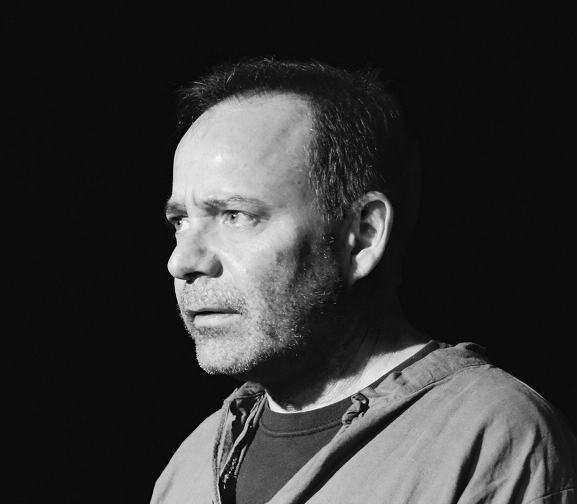 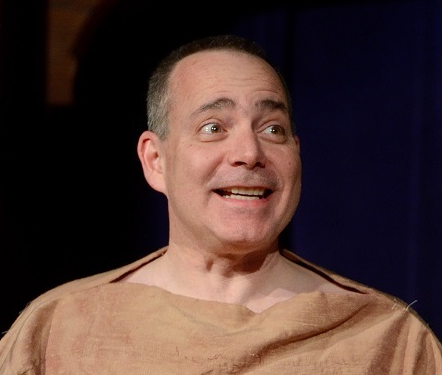 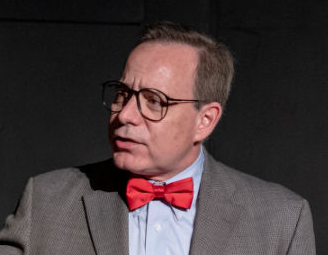 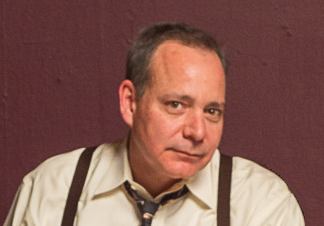